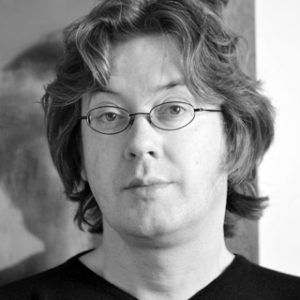 Annals of the American Association of Geographers. The increasingly pervasive phenomenon of light pollution spans several different fields of concern, including the loss of the night sky, energy wastage, and the effects of artificial light on circadian rhythms and nocturnal ecology. Although the scale of the problem has grown significantly in recent decades, the underlying dynamics remain only partially understood beyond the identification of specific technological pathways such as the rise of light-emitting diodes (LEDs) or the capitalist transformation of the nocturnal realm. It is suggested that current approaches to the study of light, including the identification of “urban atmospheres,” the elaboration of existing approaches to urban ecology, or the extension of “smart city” type discourses, do not capture the full complexity of the politics of light under late modernity.