Dr Maros Krivy will be presenting his exhibition and giving a talk at The Baltic Material Assemblies at AA and RIBA over the next few days.

Geologies and Infrastructures, Saturday, March 3, 2018 at 12pm, AA
The event will expand on the themes of the exhibition by inviting contributors to walk through the gallery and talk about their work within the framework of the show before breaking off into a session with presentations by Nomeda and Gediminas Urbonas, Eglė Rindzevičiūtė, Oleksiy Radynsky, Maroš Krivý and Agata Marzecova, Ines Weizman.
This talk is supported by Lithuanian Culture institute and Embassy of Estonia in London. 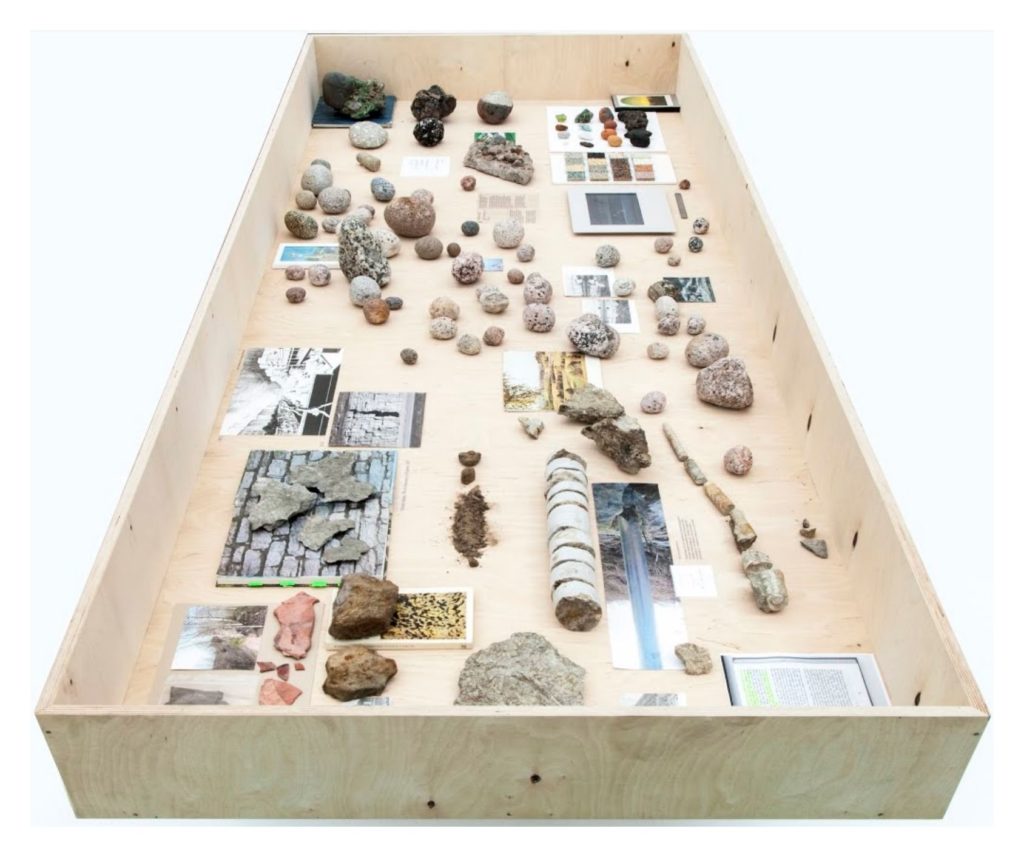 Private view: February 28, 6pm at the AA Gallery, followed by a reception at RIBA 7pmTo mark the centenary of Estonian, Latvian and Lithuanian independence, the Baltic Material Assemblies presents architecture of the Baltic states, exploring the material, infrastructural and cultural connections that have persevered despite the political borders and conflict lines that have been laid throughout the region. The exhibition investigates futurity through its inscription into the region’s geology, infrastructure vand architecture. Presented at the AA and RIBA, it reveals built space as a common ground for European unity.

Estonia, Latvia and Lithuania are the only former Soviet states to have become members of the European Union. An overwhelming majority of the energy networks, mining operations and urban layouts that were instruments of the soviet industrialisation of the Baltic States remain functional today. The reconfiguration or dismantling of this vast space demands a new relationship between society and its environment. The transformation of the Baltic States is incremental, synchronised, negotiated on many levels and in many cases only made possible through the support of other members of the EU.