Friend of the project, Dr Somaiyeh Falahat has a new book out introducing a new concept of urban space, Cities and Metaphors encourages a theoretical realignment of how the city is experienced, thought and discussed.

In the context of ‘Islamic city’ studies, relying on reasoning and rational thinking has reduced descriptive, vivid features of the urban space into a generic scientific framework. Phenomenological characteristics have consequently been ignored rather than integrated into theoretical components. The book argues that this results from a lack of appropriate conceptual vocabulary in our global body of scholarly literature. It challenges existing theories, introduces and applies the concept of Hezar-tu (‘a thousand insides’) to rethink the spaces in historic cores of Fez, Isfahan and Tunis. This tool constructs a staging post towards a different articulation of urban space based on spatial, physical, virtual, symbolic and social edges and thresholds; nodes of sociospatial relationships; zones of containment; state of intermediacy; and, thus, a logic of ambiguity rather than determinacy. Presenting alternative narrations of paths through sequential discovery of spaces, this book brings the sensual features of urban space into the focus.

The book finally shows that concepts derived from local contexts enable us to tailor our methods and theoretical structures to the idiosyncrasies of each city while retaining the global commonalities of all. Hence, in broader terms, it contributes to a growing awareness that urban studies should be more inclusive by bringing the diverse global contexts of cities into the body of our urban knowledge. 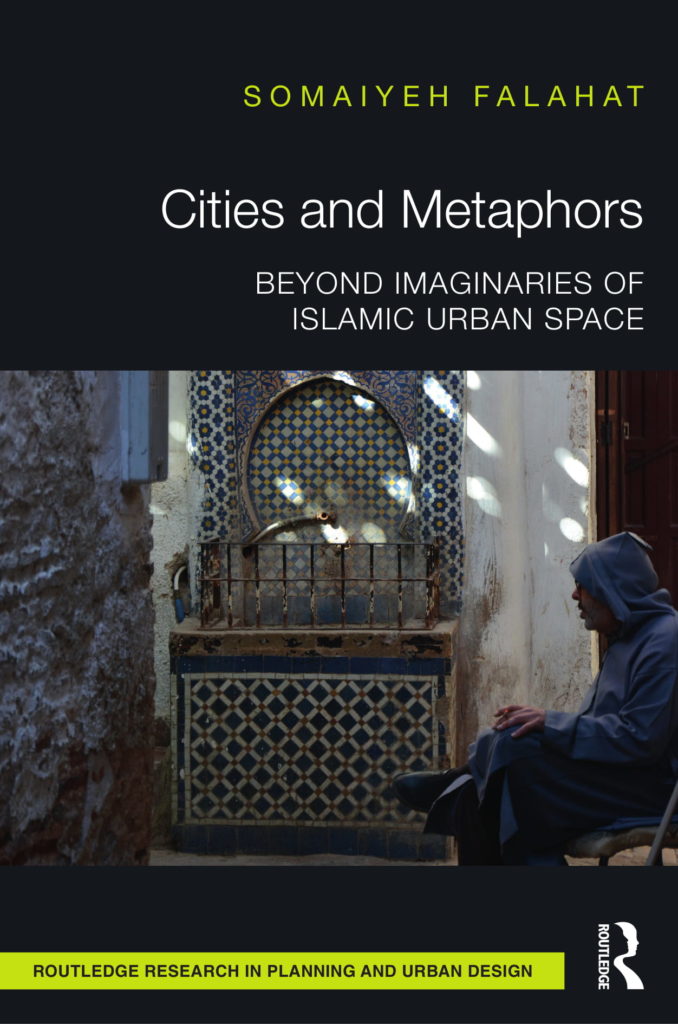 Somaiyeh Falahat is currently a research fellow at Department of Geography and a research associate at Trinity Hall college, University of Cambridge. Her recent research explores milieus of urban modernity in the early 20th century Tehran. She was previously an academic staff member at Berlin University of Technology where she was awarded numerous research and seed grants from the Federal Foreign Office, German Academic Exchange Service, Federal Ministry of Education and Research, Gerda Henkel Foundation, Berlin University of Technology and Alexander von Humboldt Foundation. Somaiyeh led the international programme of Participatory Urban Regeneration: Berlin, Cairo, Istanbul and Tehran between 2013-2016. She also authored Cities and Metaphors: Beyond Imaginaries of Islamic Urban Space (Routledge, 2018), Re-imaging the City (Springer, 2014) and multiple papers on themes around urban theory, culture and history in international journals including Urban History, Cities, Planning Perspectives, International Journal of Architectural Research and International Journal of Urban Sustainable Development. Somaiyeh has also been a postdoctoral and visiting scholar at University of California Berkeley, Oxford Brookes University and University of Newcastle.